During my short stint at IGEL, an interesting request came up during the first couple of days.  Customers wanted Chrome built into IGEL OS as that was their corporate standard.  IGEL OS has Firefox already but even that difference can confuse users.  This seems like a simple request but Google has licensing issues that would need to be taken care of and all that legal stuff for IGEL to put Chrome directly into the OS.

My question to the SE group was, do they truly need Chrome or would Chromium work just as well?  Obviously the answer was “unsure” and that made sense after all Chrome was pretty much the only big browser based on Chromium at the time.  Now there may be legitimate reasons for requiring Chrome itself.  Maybe an application dependency (please tell me “no” on this. don’t need another IE6 fiasco) or some other reason I can’t think of specifically but with the release of Microsoft’s new Edge browser that is based on Chromium, this can tested whether it’s Chrome or Chromium that could be put into IGEL OS or any OS.

But Edge isn’t Chromium you are wont to say.  You are correct but Chrome and Edge share the same code base and Edge is different enough that apps will either work or not.  If it doesn’t work on Edge there is a good chance it won’t work on just Chromium.  Now I’m a betting man and I’d put good money down that an application or extension will simply work across both browsers.

Why would I bet on that?  A couple of reasons actually not least of which is simply personal experience using Chrome and now the new Edge.  First off, Edge can and will import bookmarks, passwords, pretty much the entire Chrome profile and you are good to go.  Easy, peasy.  Second, when you look for extensions for Edge, you can use the Microsoft Extension Store or the Chrome Store.  Every extension I have in Edge was received from the Chrome store because developers haven’t all gotten around to putting them on the Microsoft Store.  If you see an extension you want/need and don’t see a link to the Microsoft Extension Store, just click on the Chrome link.  Edge will install it correctly and boom, you are in business.  There may be testing needed or what not but the point being I, personally, have had no issue with extensions downloaded from the Chrome Store.

Oh believe me, I realize I’m simply one person and that doesn’t qualify as QA or anything remotely similar but, as I said, I feel pretty confident in the compatibility right now.  As always though, you must always do your due diligence especially when working on corporate systems.  I would never recommend NOT doing that but give it a try.

Start some testing and see what happens.  The worst thing you discover is a application that won’t work and you’ve eliminated Chromium as an option.  Personally, I’ve moved over to Edge completely and really don’t feel like I’m missing anything yet.  Yet being the key word 🙂 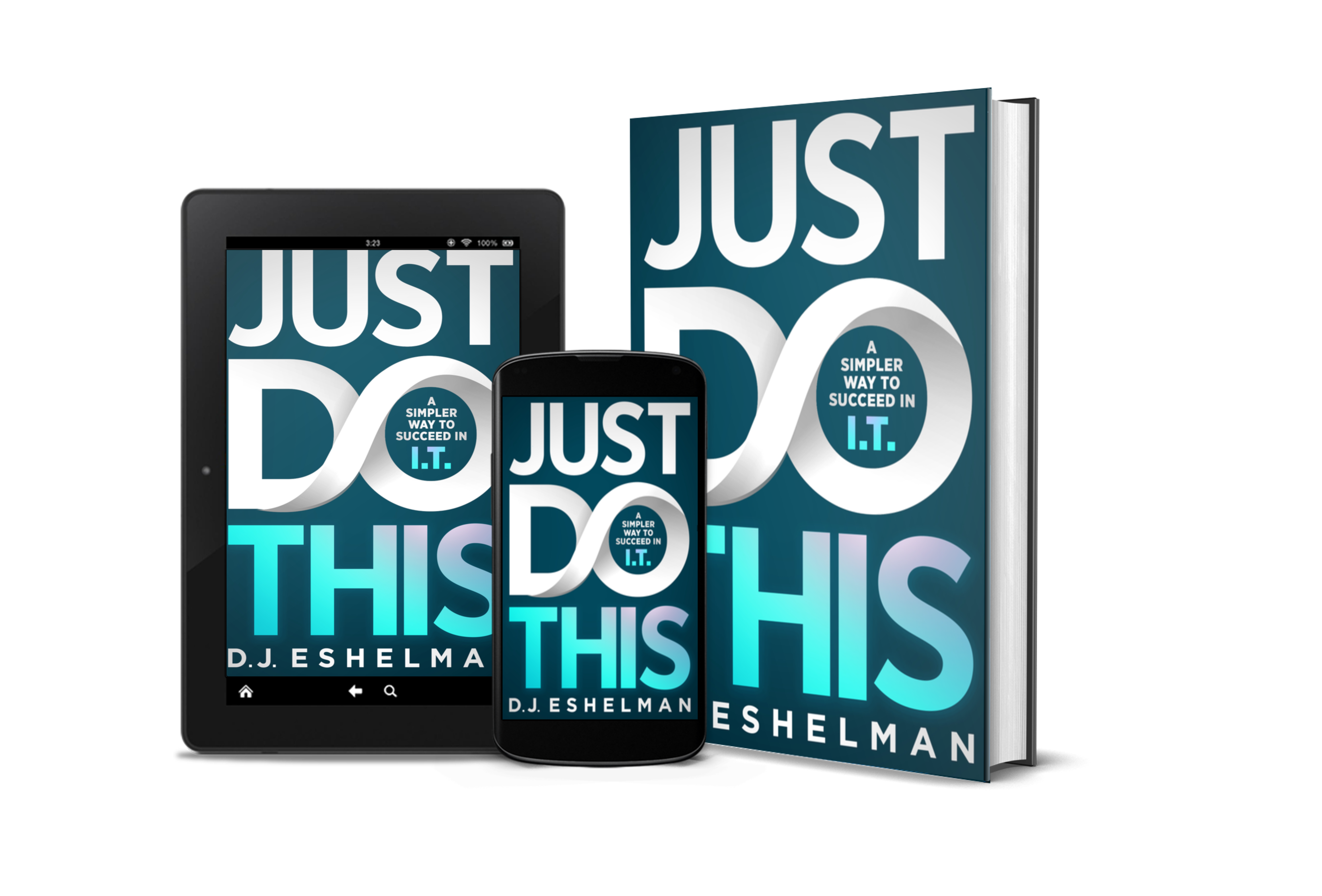